Red-Hot Reads and a giveaway!!! 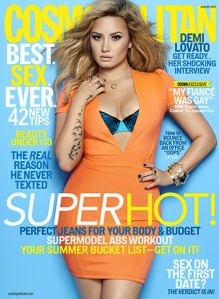 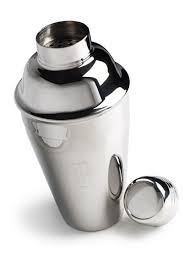 shake it up and what do you get?? 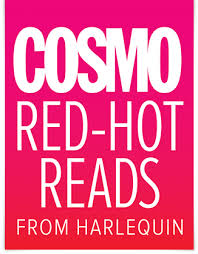 Why have these two not come together sooner? How about a few stats about these two companies?
More than 1 million Cosmopolitan readers bought at least one romance novel in the last twelve months. Cosmo reaches 1 in every 7 women who read romance novels. And..the Cosmo Red-Hot Reads section of the magazine is one of the most popular features. Harlequin has long been one of the leading publishers of series romance. Harlequin.com receives 7 million page views and 450,000 unique visitors per month. So it makes perfect sense that these two have come together to form Cosmo Red-Hot Reads from Harlequin.

The e-books will be short stories of 30,000 words. They're very affordable at $3.99, but if you order from Amazon.com of course they are a little cheaper. The kickoff author is bestselling author Sylvia Day. Until a couple of days ago, I had never read a book by Sylvia Day. I did attend the kickoff party for Cosmo Red-Hot Reads and I got a book signed by Sylvia Day at BookExpo America. I do own the Crossfire series but......like a lot of my books I haven't read them yet. But I'm inspired to do so after reading Afterburn.

Afterburn is out now, but now I want to read the next book Aftershock -- which will be released in November. The first book felt like a little bit of a tease. The story is just beginning. I don't want to give away anything right now because I will be posting a review later this week. Both stories will be released as a two-in-one paperback in November.

As a special treat, I have a goodie bag (courtesy of Little Bird Publicity) available for giveaway!! 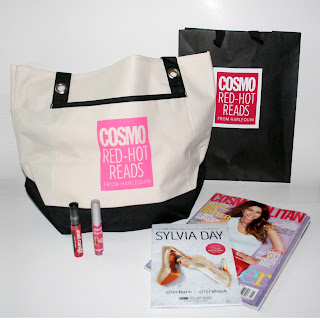 Hopefully, the Rafflecopter giveaway posted below works. Let me know if it doesn't!! The giveaway is for U.S. residents only, and ends on August 26th. Just enter your e-mail and leave a comment. Extra entries if you follow my blog or on Twitter. Good luck!!

a Rafflecopter giveaway
Posted by As I Turn the Pages at 12:01 AM