I'm currently reading The 100 by Kass Morgan and today is the release day for the sequel, Day 21. Read on for a sneak peak!!

Chapter 1 - Wells
by Kass Morgan
Author of The 100 and its sequel Day 21
No one wanted to stand near the grave. Although four of their own were already buried in the makeshift cemetery, the rest of the hundred were still disturbed by the idea of lowering a body into the ground. 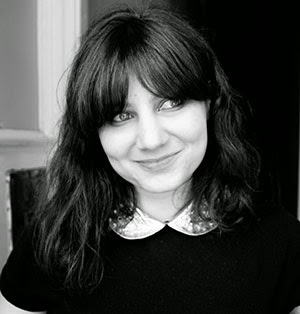 No one wanted to stand with their backs to the trees either. Since the attack, a creaking branch had become enough to make the anxious survivors jump. And so, the nearly one hundred people who'd gathered to say good-bye to Asher stood in a tightly packed semicircle, their eyes darting between the corpse on the ground and the shadows in the forest.

The comforting crackle of the fire was conspicuously absent. They'd run out of firewood last night, and no one had been willing to venture out for more. Wells would've gone himself, but he'd been busy digging the grave. No one had volunteered for that job either, except for a tall, quiet Arcadian boy named Eric.

"Are we sure he's really dead?" Molly whispered, edging back from the deep hole, as if worried it might swallow her up as well. She was only thirteen but looked younger. At least, she'd used to. Wells remembered helping her after the crash, when tears and ash had streaked her round cheeks. Now the girl's face was thin, almost gaunt, and there was a cut on her forehead that didn't look like it'd been properly cleaned.

Wells's eyes flashed involuntarily to Asher's neck, to the ragged wound where the arrow had pierced his throat. It'd been two days since Asher died, two days since the mysterious figures materialized on the ridge, upending everything the Colonists had ever been told, everything they thought they knew.

They had been sent to Earth as living test subjects, the first people to set foot on the planet in three hundred years. But they were mistaken. 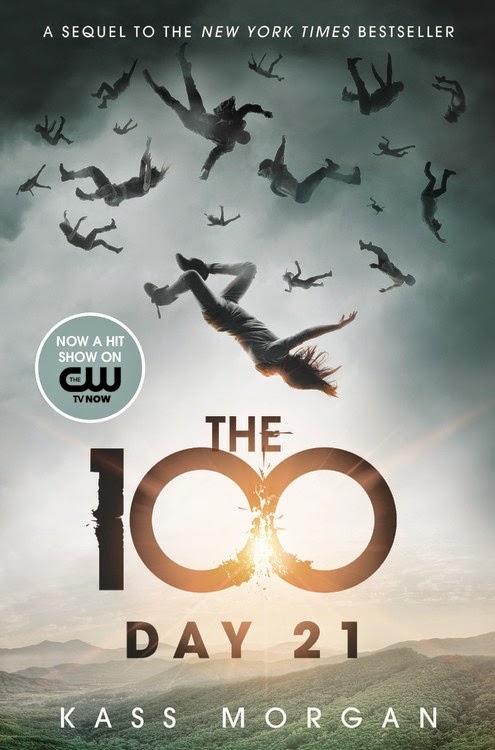 Some people had never left.

It had all happened so quickly. Wells hadn't realized anything was wrong until Asher fell to the ground, gagging as he swiped desperately at the arrow lodged in his throat. That's when Wells spun around -- and saw them. Silhouetted against the setting sun, the strangers looked more like demons than humans. Wells had blinked, half expecting the figures to vanish. There was no way they were real.

After his calls for help went unheeded, Wells had carried Asher to the infirmary tent, where they stored the medical supplies they'd salvaged from the fire. But it was no use. By the time Wells began frantically digging for bandages, Asher was already gone.

How could there be people on Earth? It was impossible. No one had survived the Cataclysm. That was incontrovertible, as deeply ingrained in Wells's mind as the fact that water froze at 0 degrees Celsius, or that planets revolved around the sun. And yet, he'd seen them with his own eyes. People who certainly hadn't come down on the dropship from the Colony. Earthborns.

"He's dead," Wells said to Molly as he rose wearily to his feet before realizing that most of the group was staring at him. A few weeks ago, their expressions would've been full of distrust, if not outright contempt. No one believed that the Chancellor's son had actually been Confined. It'd been all too easy for Graham to convince them that Wells had been sent to spy for his father. But now, they were looking at him expectantly.

In the chaos after the fire, Wells had organized teams to sort through the remaining supplies and start building permanent structures. His interest in Earth architecture, once a source of annoyance to his pragmatic father, had enabled Wells to design the three wooden cabins that now stood in the center of the clearing.

Wells glanced up at the darkening sky. He'd give anything to have the Chancellor see the cabins eventually. Not to prove a point -- after seeing his father shot on the launch deck, Wells's resentment had drained faster than the color from the Chancellor's cheeks. Now he only wished his father would someday get to call Earth home. The rest of the Colony was supposed to join them once conditions on Earth were deemed safe, but twenty-one days had passed without so much as a glimmer from the sky.

As Wells lowered his eyes back to the ground, his thoughts returned to the task at hand: saying farewell to the boy they were about to send to a much darker resting place.

A girl next to him shivered. "Can we move this along?" she said. "I don't want to stand out here all night."

"Watch your tone," another girl named Kendall snapped, her delicate lips drawn into a frown. At first, Wells had assumed she was a fellow Phoenician, but he'd eventually realized that her haughty stare and clipped cadence were just an impression of the girls Wells had grown up with. It was a fairly common practice among young Waldenites and Arcadians, although he'd never met anyone who did it quite as well as Kendall.

Wells turned his head from side to side, searching for Graham, the only other Phoenician aside from Wells and Clarke. He didn't generally like letting Graham take control of the group, but the other boy had been friends with Asher and was better equipped than Wells to speak at his funeral. However, his was one of the few faces missing from the crowd -- aside from Clarke's. She'd set off right after the fire with Bellamy to search for his sister, leaving nothing but the memory of the five toxic words she'd hurled at Wells before she left: You destroy everything you touch.

© 2014 by Alloy Entertainment
Author Bio
Kass Morgan, New York Times bestselling author of The 100 and its sequel Day 21, received a bachelor's degree from Brown University and a master's from Oxford University. She currently works as an editor and lives in Brooklyn, New York. For more information please visit http://alloyentertainment.com/ and follow the author on Twitter.
Posted by As I Turn the Pages at 12:01 AM