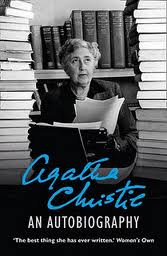 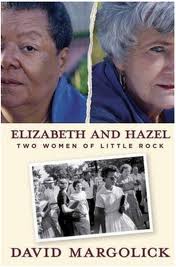 Agatha Christie looks a little crowded in that picture, don't you think? Did you know she wrote 87 novels? I sure didn't. No wonder she looks so haggard in that shot. I don't know much about her. I am fascinated by the imagination she had. I know about Hercule Poirot and Miss Jane Marple. I'm ashamed to admit, I've never read any of her books. I have seen three of the movies based on her books (Murder on the Orient Express, Death on the Nile and Evil Under the Sun), and that's it. Now thanks to HarperCollins, I can learn a little more. But this is a little long, so a review will probably be posted next month (fingers crossed).

I can tell Elizabeth and Hazel: Two Women of Little Rock by David Margolick will be powerful. In 1957, a young girl named Elizabeth was just trying to enter school when she was accosted by racial epithets for another young woman named Hazel. Now, decades later the two women have reconciled. I had never heard of this story, so it's always great to learn new things. 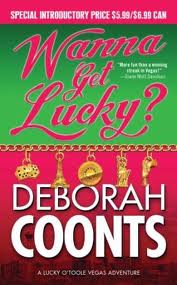 Yes, I have started several books. Most of them non-fiction, but I need a little escapism, too. Wanna Get Lucky? by Deborah Coonts is a mystery novel. I love mysteries. Look a little deeper and you can see Sin City in the background. A lot goes down in Vegas. The title is very suggestive, but the main character's name is Lucky.

Ballerinas, what do I know about them? Absolutely nothing. I used to take ballet, but I hardly remember anything about it. Bunheads by Sophie Flack is about a young girl trying to rise in the ranks. I'm not sure what to make of the cover. The girls all seem very united, but the book tells another story. In the meantime how about a little background on the book from Sophie Flack...