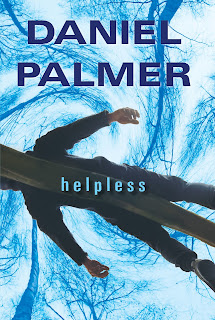 It's been a while, but it's Monday and it's time to discuss the covers of books I'm reading. I vow to finish the Agatha Christie book before the end of the month. I just had to put other books ahead of it. These days I'm trying to amp up my reading pace since I have so much free time on my hands. So lets get down to business.

I've read another book (Delirious) by Daniel Palmer before, so I was happy for the opportunity to read his next book Helpless. I'm not sure what to make of the cover. Is someone lying suspended on a tree branch? Are they stuck in a frozen lake? Either way that person does look pretty helpless. This one seems to be another thriller just like his previous book. A man returns to his former home after nine years to raise his estranged daughter only to be accused of a horrible crime. Sounds good. 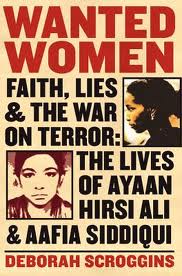 The cover of Wanted Women by Deborah Scroggins reads just like a wanted poster. What could these two women have done? It's about women, war, faith, power, and Islam. I always like learning about real-life people and their cultures. It's another long one, so bear with me. 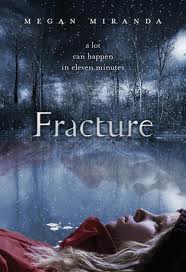 The cover of Fracture by Megan Miranda literally looks cold. If you look close enough you can see a mirror image of the young girl. She looks frozen in time. A young girl is trapped under a frigid lake. She shouldn't have survived but she did. What happens after? This one is part of a blog tour with Bloomsbury (see the little button at the top). Look for a review on January 20th.