My take on: The House We Grew Up In

Update: Sorry I've been missing in action, but sometimes school and work commitments take up a lot of my time. Plus, I'm not the fastest reader. One more semester to go and grad school will be over! I will still be reading and posting reviews, just not as frequent. I promise my posts will pick up in the spring. 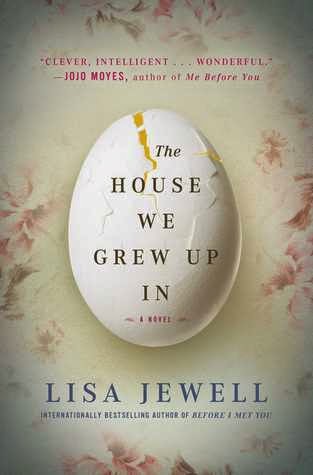 Dysfunctional family drama with a mix of hoarding? Sign me up! The House We Grew Up In by Lisa Jewell is a sad, but realistic portrayal of a family in crisis.

The Bird family, Lorelei, her husband Colin, and four children Megan, Bethan, Rory, and Rhys, are in dire need of help. Lorelei, literally and figuratively, likes to hold onto things from the past. A picture, a piece of tinfoil, books, and even little scraps of paper hold some special memory for Lorelei. Any attempts to break away from the family are met with resistance. Any attempts to break away from the family, Lorelei sees as acts of defiance. Meg is often the voice of reason. Beth refuses to think for herself, she'll do what everyone else does. Twins Rory and Rhys would rather stay holed up in their rooms than confront their mother. Colin's attempts to change their lives is met with resistance, leading him to realize the woman he married is slowly disappearing. A death shatters the family, but in Lorelei's mind it's a moment to bury and ignore -- just like everything else in their messy house. I could easily sense the tension between the characters, especially Meg. She's the only one who challenges Lorelei, and is often the bad guy for doing so. If she doesn't break away, Meg's sanity is at risk. She's the only one who can see that Lorelei is mentally ill.

The story alternates between the past and the present. Sometimes that worked for me and sometimes it didn't. I felt like the narrative from the past is where the action/conflict was. To the outside world, Lorelei projected an image of happiness. She just couldn't handle any attempt to shatter that image. Hindsight is 20/20 and I felt like that was the theme of the present-day narrative. I was more interested in the Bird family's past. I was engrossed in the changes in the family as they were happening. The childhood's of the Bird children, shaped who they became. While hoarding is on the extreme end of family dysfunction, I'm sure everyone can find a little bit of the Bird family in their own. What would you do differently? What would stay the same? Do you grow up wishing you were born into a different family?

Random tidbit: After reading this, I will never look at a chocolate Easter egg the same again! Want to know what I'm talking about? READ THE BOOK!

Note: I received an e-galley from the publisher (Atria). The House We Grew Up In was one of the Fall books for She Reads.
Posted by As I Turn the Pages at 3:44 PM 1 comment: 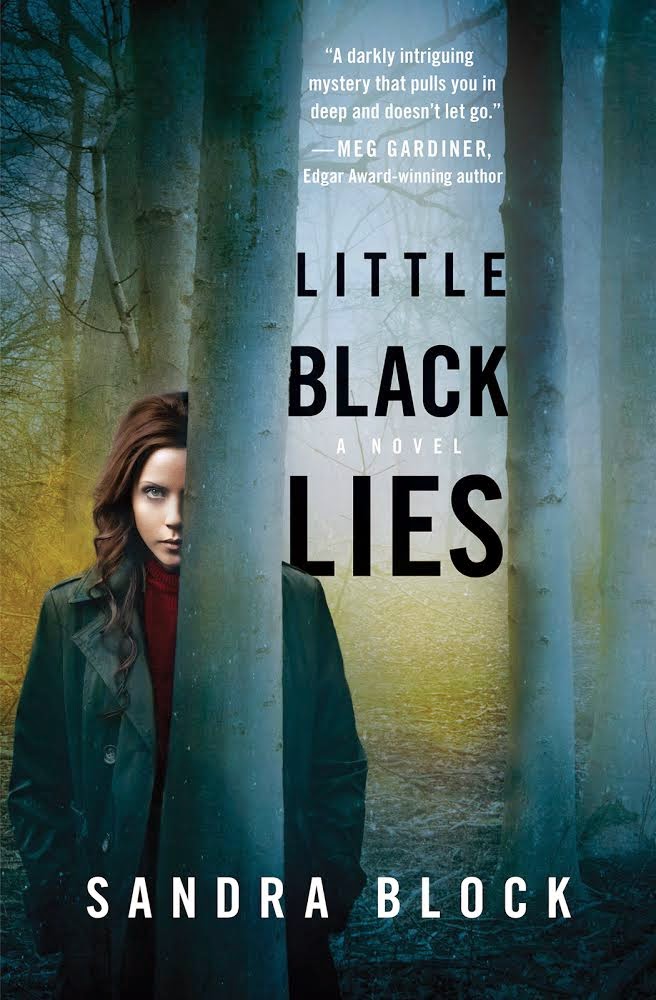 "Zoe Goldman, a resident psychiatrist who struggles with ADHD, is haunted by a reoccurring nightmare of a mysterious fire that claimed her mother’s life. The arrival of a new patient, a skillful sociopath who killed her own mother as a teenager, reignites Zoe’s desire to dig deeper into her own family history. But with Zoe's adoptive mother suffering from dementia and no other source of information, Zoe struggles to solve the mysteries of her past while trying to keep it together in the present.  Little does Zoe know that uncovering the lies will soon reveal everything she needs to know and change her life forever."

An extended preview of the LITTLE BLACK LIES by Sandra Block, featuring the first five chapters of the book, will be available beginning Tuesday, November 11th for FREE!  The preview will be available as a free ebook at all major online book retailers including Amazon.com, B&N.com, IndieBound.com, and more.

Intrigued? I know I was. All I saw was the title in the e-mail pitch, and I was hooked. The cover looks pretty good too!!! Almost looks like she's giving us the evil eye!! Little Black Lies will be out in February from Grand Central Publishing.