Small things have become so important during these troubling times. Reading is one of the small things I've come to enjoy the most. I haven't posted much in recent months. I'm always reading...but the fun, the drive I used to have for blog posting just isn't there anymore. In short, I think it's time to say goodbye to this blog. Maybe one day I will come back, but for now I think it's time to move on.

So I will leave with the best (and worst) books I read this year. Normally, I have a longer list but I'm keeping it short. I'm only calling out the books that stood out the most to me. Not all of these books were published in 2020, I just read them in 2020 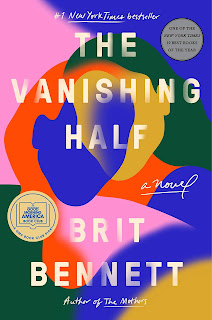 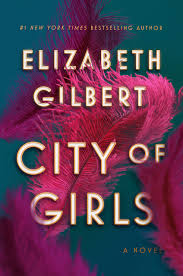 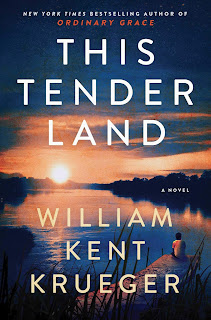 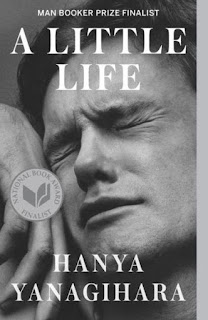 Yes, it's August....and I've been missing in action since May. I kept reading during the last few months, but the turmoil in the world at large consumed my attention a little bit more. I just didn't feel motivated enough to post. I started watching too much news. Being informed is great but there has to be a balance. So I'm back to looking at the news once a day.

So what have I been reading?

The first one I finished was The Little Paris Bookshop and the last The Fountains of Silence. I'm once again going to try something different. Rather than post mini reviews, I'm just going to try to sum each one up in 20 words or less.

The Little Paris Bookshop by Nina George: If you love reading books about books you will be disappointed by this one.

The Pearl That Broke its Shell by Nadia Hashimi: Two women, two different time periods, both gripped with a sense of powerlessness manage to take back their power.

Crown of Feathers by Nicki Pau Preto: I often have a blindspot when it comes to fantasy, but this one held my attention from end to end.

The Hidden Child by Camilla Lackberg: A murder brings long-buried secrets to the surface, forcing many to confront their pasts.

Just Breathe by Susan Wiggs: A breathe of fresh air after all of the serious books I read recently.

The Outsider by Stephen King: Dear Stephen King, please put more effort into the end of the story as you do the beginning and middle.

With the Fire on High by Elizabeth Acevado: A quick read with an emotional punch.

The Fountains of Silence by Ruta Sepetys: Expertly researched as always but felt a little bit flat.

Harry Potter and the Prisoner of Azkaban
by J.K. Rowling
<a title="Now That You Mention It" rel