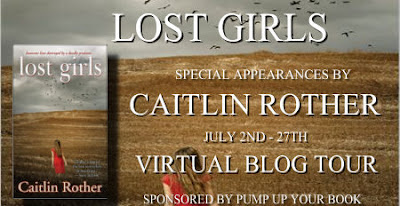 Why I felt compelled to write LOST GIRLS
By Caitlin Rother 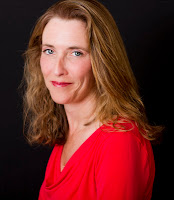